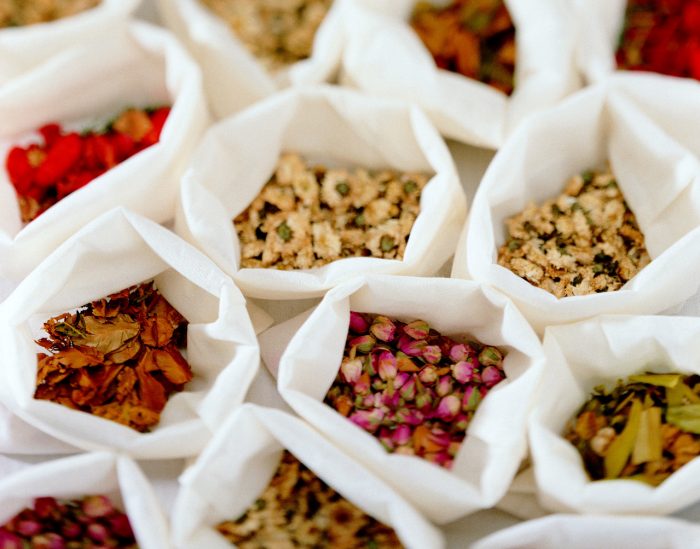 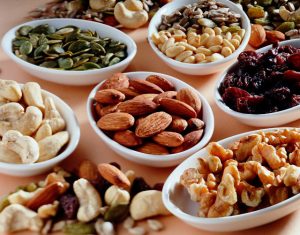 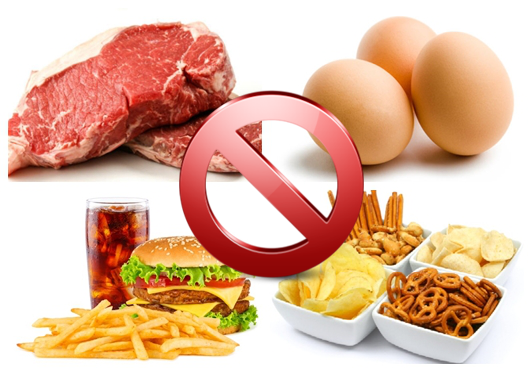 Foods To Stay Away From

To maintain your cholesterol and in turn your fitness, here are the foods you can avoid.

We include nutrition guidance in all our training systems. 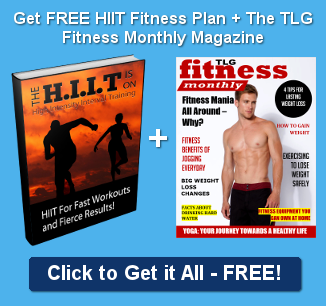